On an early morning, to feel some fresh air, I was out at the terrace.

From the first floor of the nearby house, a grandma, very old, probably in her 90s appeared. 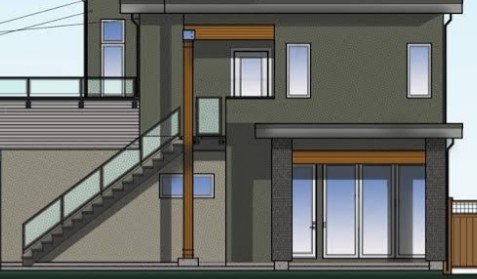 She was dressed in an age-old attire, the kind of dress that can now only be seen in history books.

She could barely walk. With a hand over the stair handrails and the other on a stick, she managed to climb down a few steps. Then balanced there for a while and started mumbling and holding some postures.

She was looking at the sun. It was the sun prayer!

Soon after, she returned back but now clasping the hand of her son, instead of the rails. Leaving behind a reminder that respect for the environment has been forgotten.

You can cut all the flowers, but you cannot keep the spring from coming. View all posts by Euphrates.

5 thoughts on “A Reminder.”